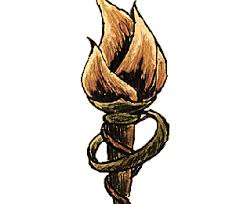 Join the World Affairs Council of Harrisburg to celebrate the achievements of individuals, organizations and educators that exemplify the ideals of inclusiveness, respect for diversity, multiculturalism and interfaith dialogue.
The Council also will honor this year’s Global Scholars, local high school students who worked throughout the year to learn about international affairs.

Amy Benson is producer and director of the documentary Drawing the Tiger, a film which focuses on the effects of educating girls in societies that lack the framework to be able to use them after they attain their degrees. Benson is the co-owner of Nonfiction Media, and has shot and filmed over 25 short films featuring nonprofits across the globe.

Join us for a screening of her documentary “Drawing the Tiger” at 6:30 p.m. Thursday, May 19 at Central Penn College! Purchase tickets here: