A weekly look at WACH 2020 intern’s perspectives on current issues surrounding world affairs. This week we heard from Nesibe Deliktas, Miguel Mascarenhas, and Ryan Lasloudji on Black Lives Matter, travel, and police brutality around the world.

My name is Nesibe Deliktas. I am going to be a senior in the fall at Cumberland Valley High School.

We are living in the 21st century and we consider ourselves as the most modern age ever, but racism still exists in our societies. This is so embarrassing and distressing. The only thing that is giving hope to people is young people who educate themselves and gain awareness. Many people have gained this awareness through the Black Lives Matter movement, people who defend their rights instead of being silent become hope, encouragement and light for many young minds and I am one of those young minds. With this movement I gained a new point of view, I realized that I wasn’t educated enough and informed about this issue. I started to do research, read and observe more and more.

If I could make one major change in the world I would ensure that every individual around the world has the ability to empathize. Because I know that if we can put ourselves in the place of other creatures, we will start doing the best we can for them and I believe that this will end all kinds of racism, poverty, hunger, bullying and harm done to nature and animals. I think that if the person puts themselves in the shoes of the person that they want to hurt, she/he will give up that action. My name is Miguel Mascarenhas and I am going to be a senior at Cumberland Valley High School. My interests are refugees and their impact on the world economy in terms of their relationships with their communities. Additionally, I enjoy learning about the impact of COVID-19 on the world economy and the problems that must be solved in order to get the world economy back on track again.

My opinion on police brutality in India is that the government is doing a poor job in allowing the brutality to persist across the country. Basically, during the Coronavirus, India has invoked Section 144 of the Indian Penal Code (IPC), which prohibits the assembly of four or more people, to ensure that people don’t venture out during the lockdown and to contain the spread of the Coronavirus. Indians violating Section 144 can be arrested and detained by the police. However, the government hasn’t authorized the police to use force to impose the lockdown. Several politicians, celebrities and journalists have highlighted police violence against migrant workers who are venturing out during the lockdown. The measures have forced migrant laborers to travel back to their homes on foot after losing their jobs in urban areas. Numerous reports have emerged of police targeting people going out to buy essential goods or working in essential services such as medicine (Doctors). Officers have reportedly beaten people with sticks and in certain instances, forced them to crawl or do push ups. This is extremely frustrating to see this happen because violence is must not be a solution to anything and especially hurting innocent people can never be justified or allowed. 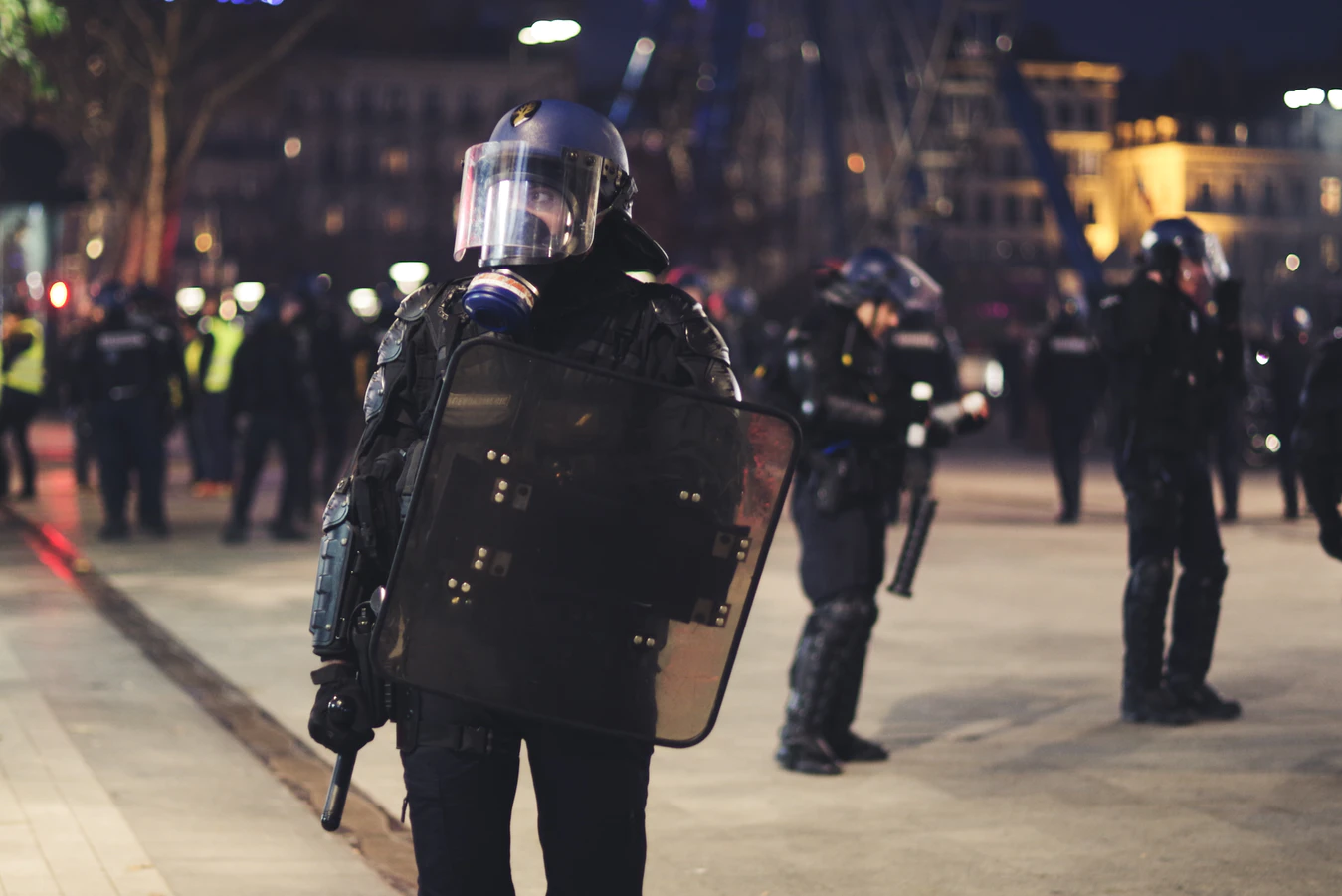 I love to travel to many places not only in the United States, but also elsewhere in the world. My favorite place which I have traveled to thus far has to be Alaska. When we were there, we took a rental car from Anchorage and drove to the city of Fairbanks. After this, we stayed there for a few days and on our last day in Fairbanks we went to a place known as the Chena Hot Springs. Then, we drove to Denali National Park and we stayed there for a few more days. While we were there, we took a park tour to see the wildlife and the tallest mountain in North America: Mount Denali. Overall, it was a great experience and I would love to go to Alaska again in order to do more adventurous things such as various water activities. 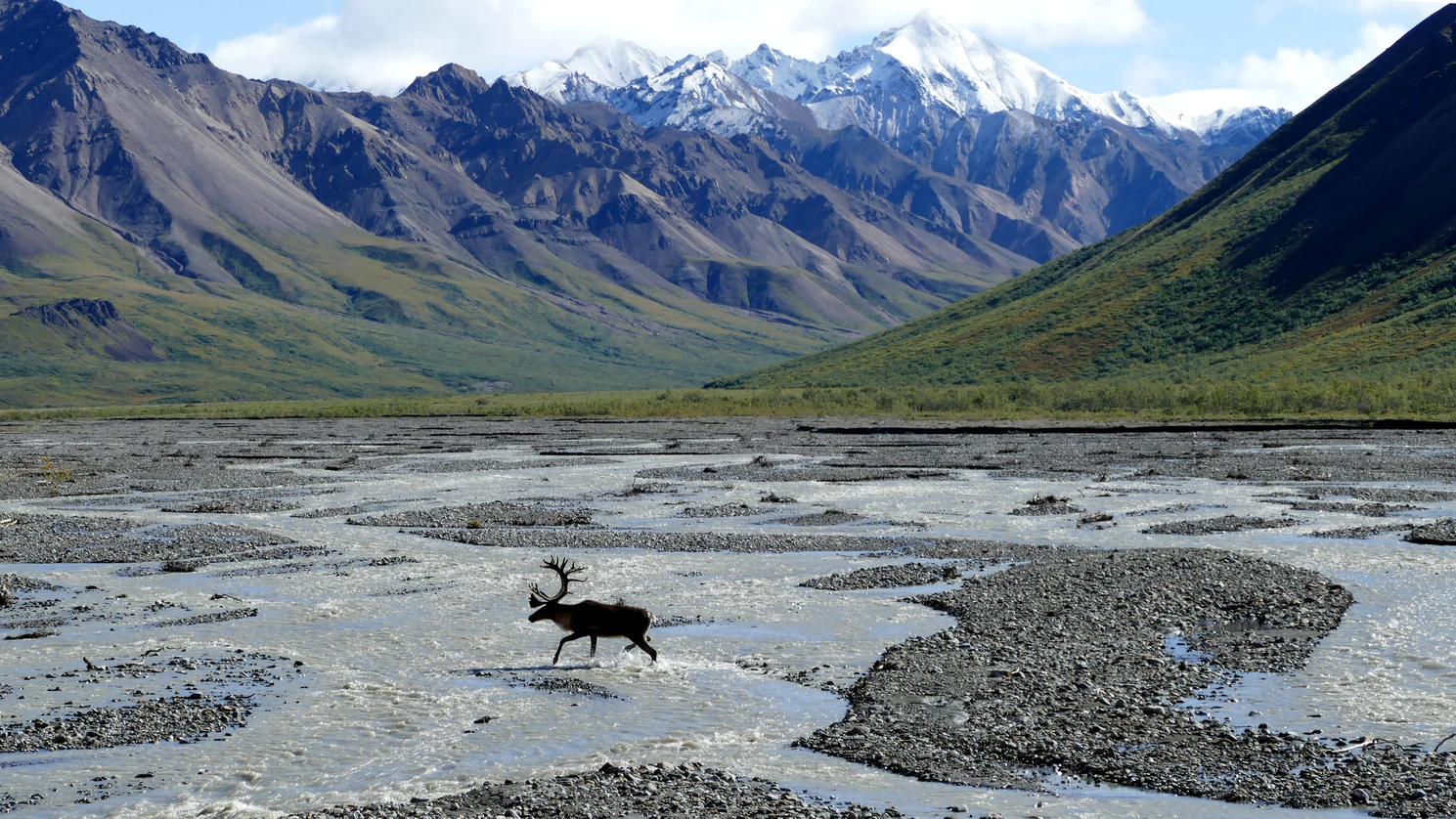 My name is Ryan Lasloudji and I will be a senior at Cumberland Valley High School.

I think that the Black Lives Matter movement is completely justified and police brutality in general, against Whites and Blacks, is a topic that needs to be addressed legislatively. Despite the pressing issue they are centered around, the protests also do raise certain safety concerns, considering the ongoing pandemic. Taking this into account, I still believe the protests are for the better, and that protesting in general, for any issue whatsoever, should not be regulated or limited at all because of the pandemic. Constitutional rights are not suspended during the COVID crisis and that means that everyone can protest for whatever reason they want to, whether that be for Black Lives Matter or for another issue.

I enjoy traveling, I’ve been to Canada, Germany, the UK, France, Switzerland, Algeria, and Spain. My favorite was Algeria, because I have family over there. My grandparents and aunts/uncles all live in Algeria so I visit them every year. The country has a lot of history from the Roman empire, the Nazi occupation, to the revolution against France. There are tons of tourist attractions relating to this history, including old Churches and monuments. Algeria has a lot of natural beauty as well, the beaches are always nice and 90% of the nation is desert which provides for some really amazing landscapes and cultures. The food is also great, and my grandma always makes it with extra love just for me. Despite these advantages, politically, the country is a corrupt military dictatorship with extreme poverty and lack of basic rights, they also rely on oil as their main export which isn’t a sustainable strategy in the long run. There have been recent protests around the country demanding change, but the government has used to COVID crisis to shut these protests down.

If I could, I’d like to make sure everyone on Earth can enjoy some of the same basic freedoms we take for granted here in America. In many countries, it’s still illegal to be LGBT+, or practice another religion, or speak out against the government. Things like these are attacks on basic human rights and the inherent desire for freedom found in every human. America’s strong protection of free speech, free assembly, and every other right granted to Americans are all things we often take for granted and assume that they are a fact of life. In reality, many live without these rights and it’s important to remember that freedoms are very vulnerable, especially when faced with a powerful central government. If I could, I’d give everyone from the Chinese, to Saudi Arabians, to Angolans the right to speak out, to practice whatever religion they’d like, to freely be whatever sexuality they are, to vote in free and fair elections, and to live with minimal government regulation regarding the things they want to do.